Contribute to our blog, please feel free to submit a personal blog, you might win Php1000!
Go for it

The first Spanish Missionary headed by a Dominican priest in the name of Father Alejandro Vidal founded the municipality of Solano in 1767 which was then called ‘Lungabang’ meaning cave in the Gaddang dialect. The name was later changed to “Lumabang” by the Spaniards for convenience.

The people’s lasting remembrance of the unparalleled wisdom of the late Father Juan Villaverde, who undertook the almost perfect planning of the town, is entangled with its history. The Poblacion, as designed, consists of fourteen (14) wide streets, each having a width of twenty (20) meters arranged in parallel running from north to south and east to west forming a total number of 100 square blocks having an aggregate area of more or less one hectare per block.

Solano then was under the American Government. The Commander of the American Troops in Nueva Vizcaya ordered the local revolutionary officials after taking the oath of allegiance to the US, to continue their tenure of office until the military rule lasted in 1901. This was followed by a Civil Government until the establishment of the Commonwealth in 1940. Since then, a regular election was conducted.

22 Stars: stands for the twenty-two (22) barangays of Solano

Rotary: depicts Solano as the center of trade & commerce in the province

Animal Heads: represents the main animal industries of which hog rising is the largest followed by cattle rising.

Plant Facsimiles: represents the main agricultural crops which are rice and corn of which a majority of the people earn their living

Mountain: represents the Singian Mountain range located on the northeastern portion of the municipality

Water: represents the Magat River serving as the major source of irrigation

The premier urban center of Region 02 in a globally competitive economy and balanced ecology with God-fearing and empowered citizen governed by dedicated and responsible leaders.

In pursuit of its Vision, the Municipal Government of Solano is tasked with the following mission:

The cosmopolitan population of Solano composed of the native Gaddangs, Ilocanos, Tagalogs, Pangasinenses, Kapampangans, Batangueños, Bicolanos, Chinese and the Ilongots and Ifugaos found among the hinterlands of Solano.

Solano is politically subdivided into 22 barangays with 6 urban barangays (Osmeňa, Quezon, Poblacion North, Quirino, Poblacion South and Roxas) and 16 rural barangays (Aggub, Bagahabag, Bangaan, Bangar, Bascaran, Communal, Concepcion, Curifanf, Ddap, Lactawan, P.D Galima, San Juan, San Luis, Tucal, Uddiawan, Wacal). The municipality was once the biggest in the Province of Nueva Vizcaya, however when 2 of its Barangays were separated and became part of the municipalities of Quezon for Barangay Caliat and Villaverde for Barangay Bintawan, thus reducing its area to 10,296.27746 hectares.

Solano is now recognized as a major growth center in Region 02 as evidenced by the influx of enterprises doing business in the locality coming from various places not only from the neighboring municipalities but also those coming from the Region and Metro Manila.

The municipality is experiencing a booming economic activity with the various on-going constructions especially with the expansion of a three stories Commercial building owned and operated by the Local Government Unit and the presence of financing institutions now in operation in the locality.

The young and dynamic Mayor Eufemia A. Dacayo a project-oriented leader is steering the municipality in the fulfillment of its dream and aspirations of becoming the premier urban center in Region 02 and the 1st city for the Province of Nueva Vizcaya and in coordination with the Local Officials and in partners with governmental and non-governmental organizations and with the support of the majority of the populace, this dream of becoming a city will soon be a reality.

Tourism Industry as a vibrant economic activity in the municipality of Solano is on the process of tapping the natural resources in spite of the absence of developed tourist destination. As of this date, Solano’s tourist potential is limited only to man-made tourist facilities as evidenced by highway based tourism services like the presence of Hotels, Inns and Lodging houses.

Some of these establishments are accredited by the Department of Tourism with complete amenities and facilities and are classified as third class type.

Some foreign and local tourists alike preferred the municipality as their jump-off point/stop-over in going to the famous Banaue Rice Terraces of the Province of Ifugao and other tourist destinations.

Today, there are potential natural tourist attractions in which the municipality of Solano when fully developed may become an excellent tourist destination in Region 2 (Cagayan Valley). One of the Eco-Tourism Zones, as provided by the Ordinance, is the Uddiawan/Commonal Falls and the majestic Pa-Id Falls both found at upper Barangay of Commonal which is the ancestral domain of the Ayangan Tribe.

Uddiawan/Commonal Falls is approximately 12 kilometers away from the Poblacion which the length of the falls is measuring a height of 3 to 4 meters and a lagoon with an area of 100 square meters; while the Pa-Id Falls has a measuring height of falls of about10 meters more or less and 200 square meters lagoon and is approximately 17 kilometers from Poblacion and about an hour and a half long hike.

When these aforementioned falls will be fully developed, it can be used for swimming, fishing, and picnic grounds. Only a few huts are erected which are managed by the barangay. The areas are often visited by local tourists not only from Solano but from neighboring municipalities especially during summer and weekends to experience the cool and refreshing waterfalls.

Presently, the celebration of the Founding anniversary which is every April 25 of every year and Pagbiagan Festival every October is a tourism attraction undertaken by the municipality. Cultural presentations, food festival, and other related activities participated by the 22 barangays of the municipality and all concerned agencies both private and public.

The Central Business District of the municipality is found at Barangay Poblacion South & North where the majority of the commercial establishments and activities are concentrated and where the 1.2 hectares & 2,000 square meters, 2 lots of Public Market is also located which is owned and operated and owned by the Local Government Unit.

The market is divided into various commercial sections such as dry goods section, the meat & fish section and the wet market section.

The market is on a daily basis where agricultural products and consumer products coming from different barangays and neighboring municipalities are brought to be sold at the market site at a fair market value. 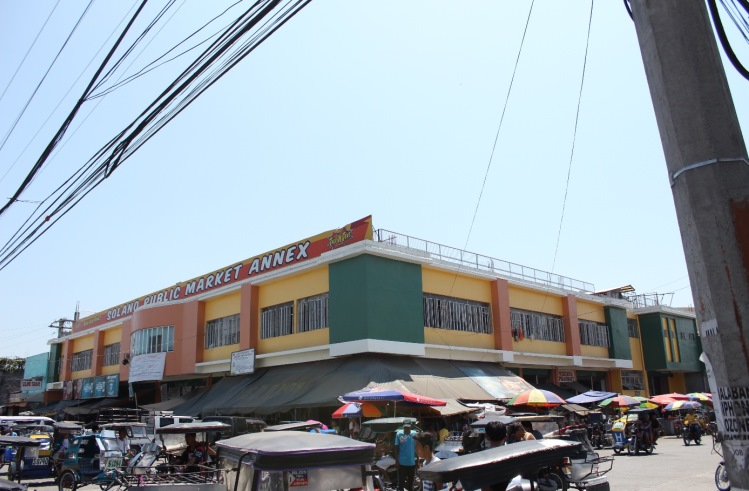 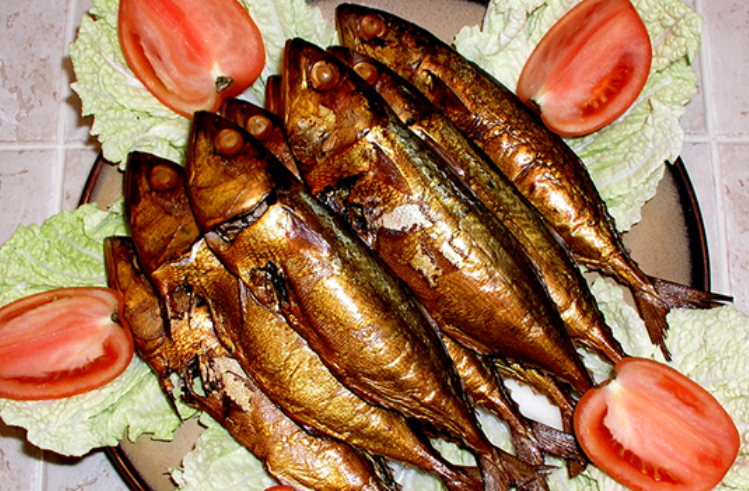 That usually refers to fish cooked or preserved through the process of smoking. 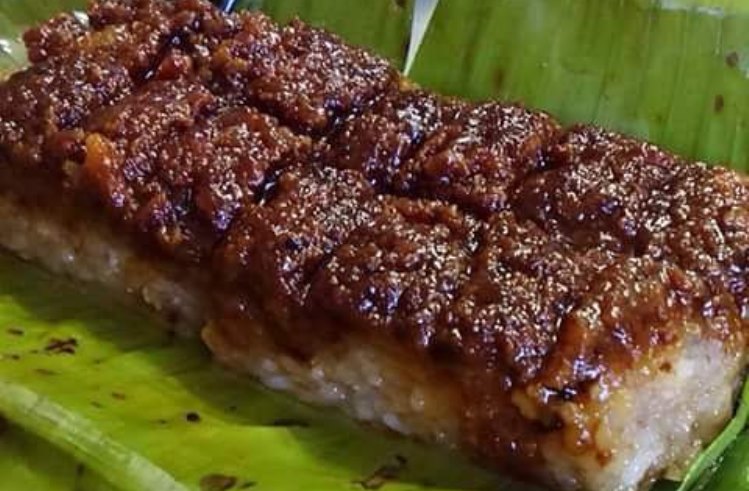 Made from sweet rice or malagkit, sugar and coconut milk. 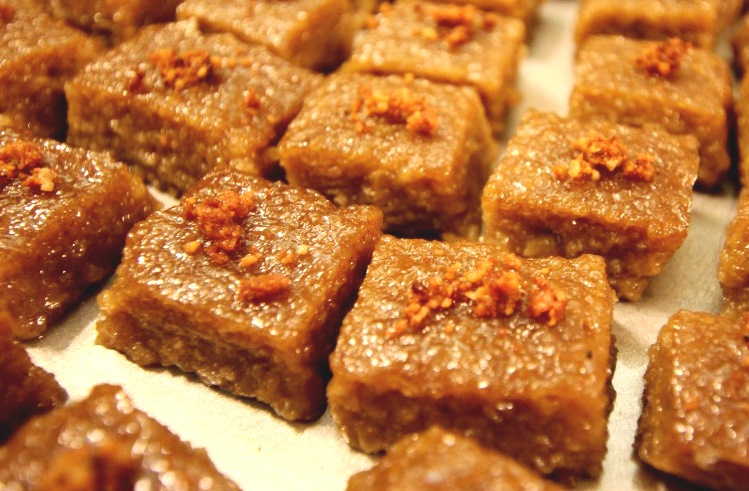 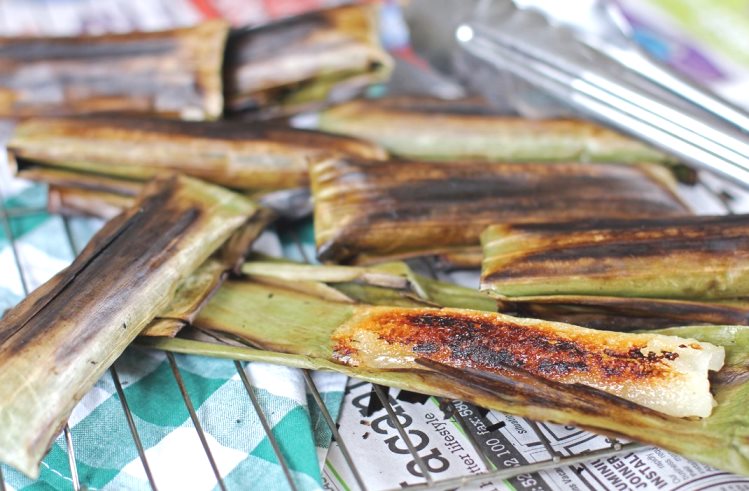 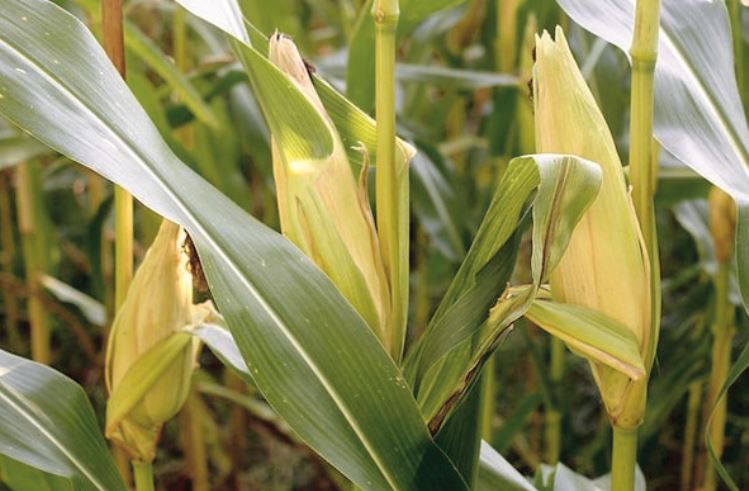 It is often planted near the river and it is planted second to rice . 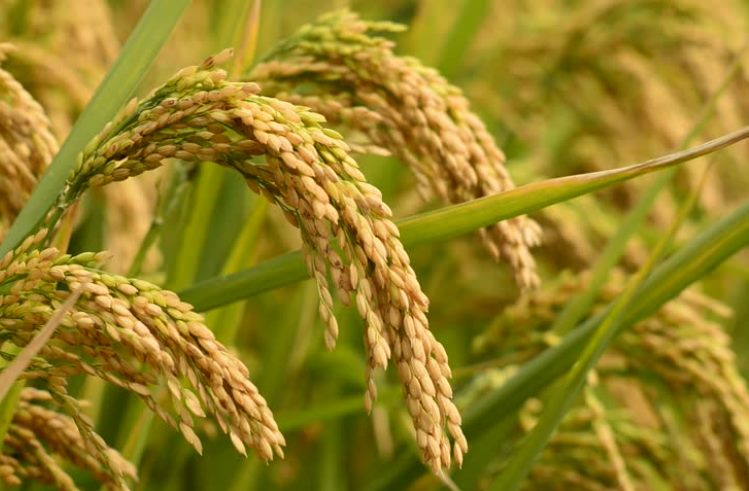 Complete the Form Below to Submit Your Annoucement

Please log into your account to submit your announcement. If you do not have an account you can create one when you list your business in our directory. Please visit our Business Directory by clicking the Diamond on the left. You can also copy the link and paste it into your browser https://solano.ph/business-directory

Please log into your account to submit a job vacancy. If you do not have an account you can create one when you list your business in our directory. Please visit our Business Directory by clicking the Diamond on the left. You can also copy the link and paste it in your browser https://solano.ph/business-directory

It is a long established fact that a reader will be distracted by the readable content of a page when looking at its layout.

Our Services
“Each approaching year is a promise of a new page of renewed confidence!” Beauche International Direct Seller Business Center here in Solano.

Business Description
“Life isn’t perfect but your fashion can be” Garments from  Bangkok,  Korea, Taiwan, and  RTW

Complete the form to request a booking!

Business Hours
Monday to Sunday 8 am to 8 pm

Our Services
Jarb Event planner is the first ever DTI registered event planning business in Nueva Vizcaya
Motto: “Together, we will frame new memories”

Business Hours
Monday to Sunday 8 am to 6 pm

Services Offered
Where kids can play, learn, have fun and giggle together. Your playroom away from home

*Kids below 4 years old should be accompanied by adults (50 per admission) inside the play area.
*Special kids get 50% off our regular rates

Address
National Road Barangay Roxas,
Solano Nueva Vizcaya
on the left side of Addessa Building In front of KServico

Available all bikes for adults and kids and services.

Business Hours
Monday to Saturday 9:30 am to 5:30 pm including holidays

Some of Our Products

Complete the form to request a booking! 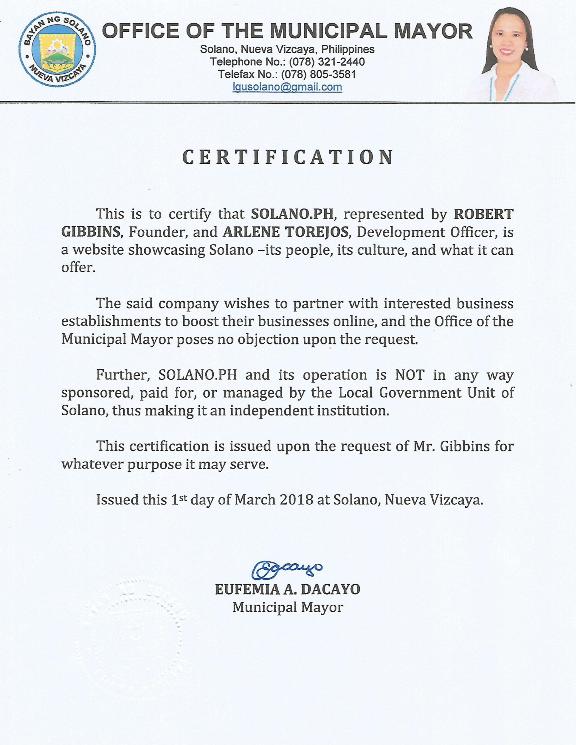 Complete the Form Below to Submit Your Blog